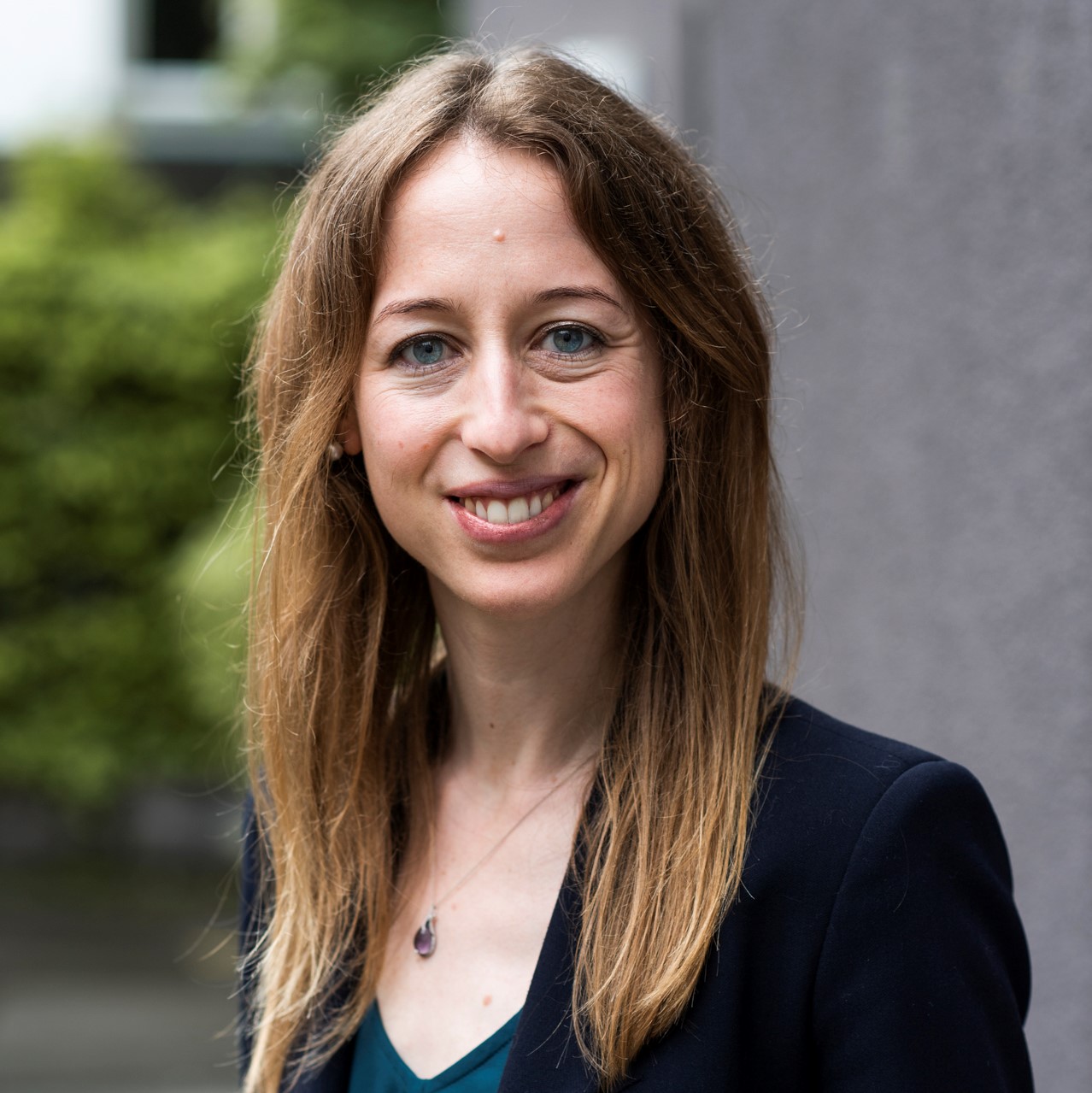 Andrea Giuffredi-Kähr is Assistant Professor in Marketing in Digital Economy at the Department of Business Administration. She joined the Department in 2019 and has published her research in several renowned journals like the Journal of Marketing and the Journal of Interactive Marketing. For this interview, we met her at the restaurant «Sento». 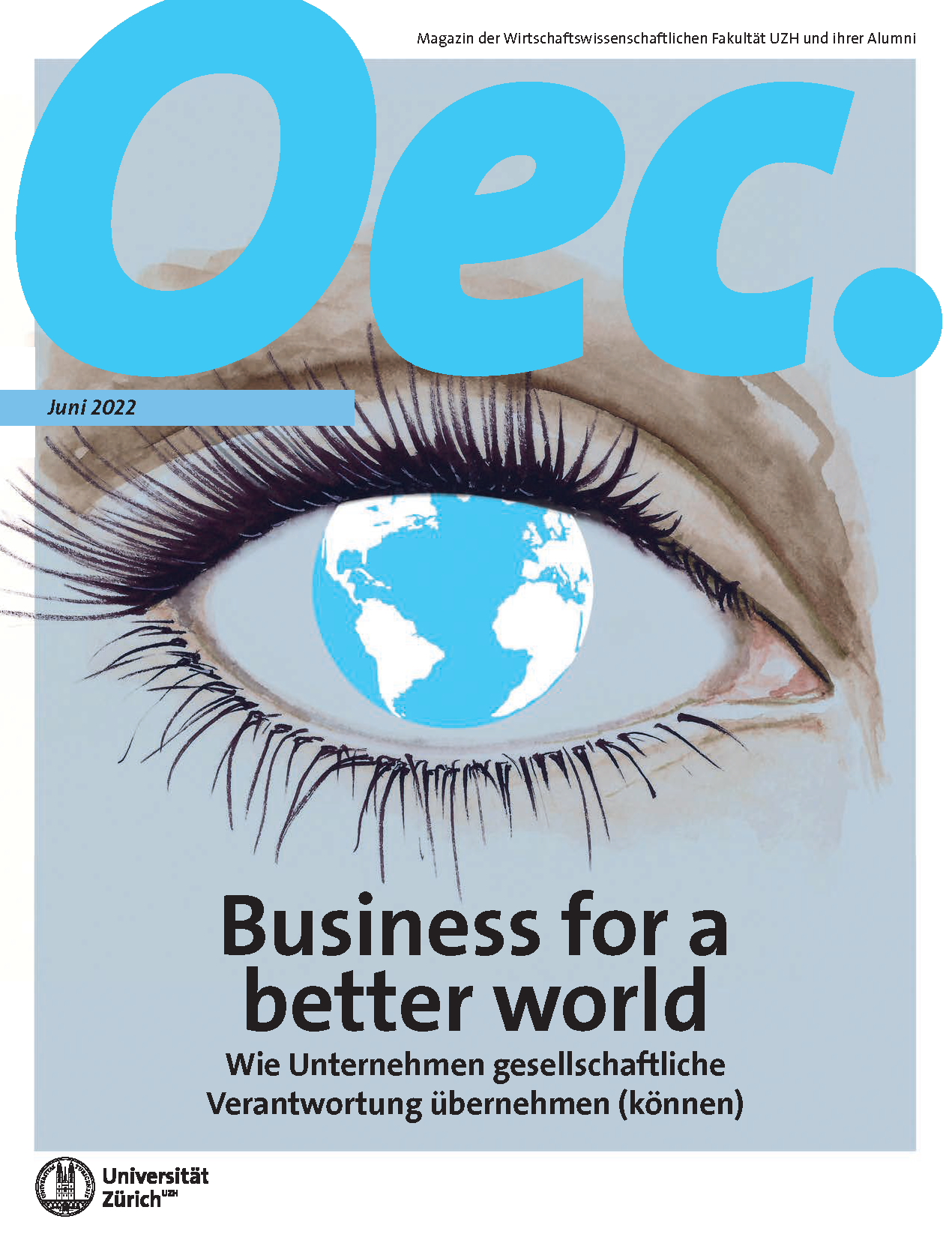 Prof. Andrea Giuffredi-Kähr had a defining experience during her childhood. Since then, she has been wanting to contribute to a more sustainable and better world. As it turned out – through research, not legislation. 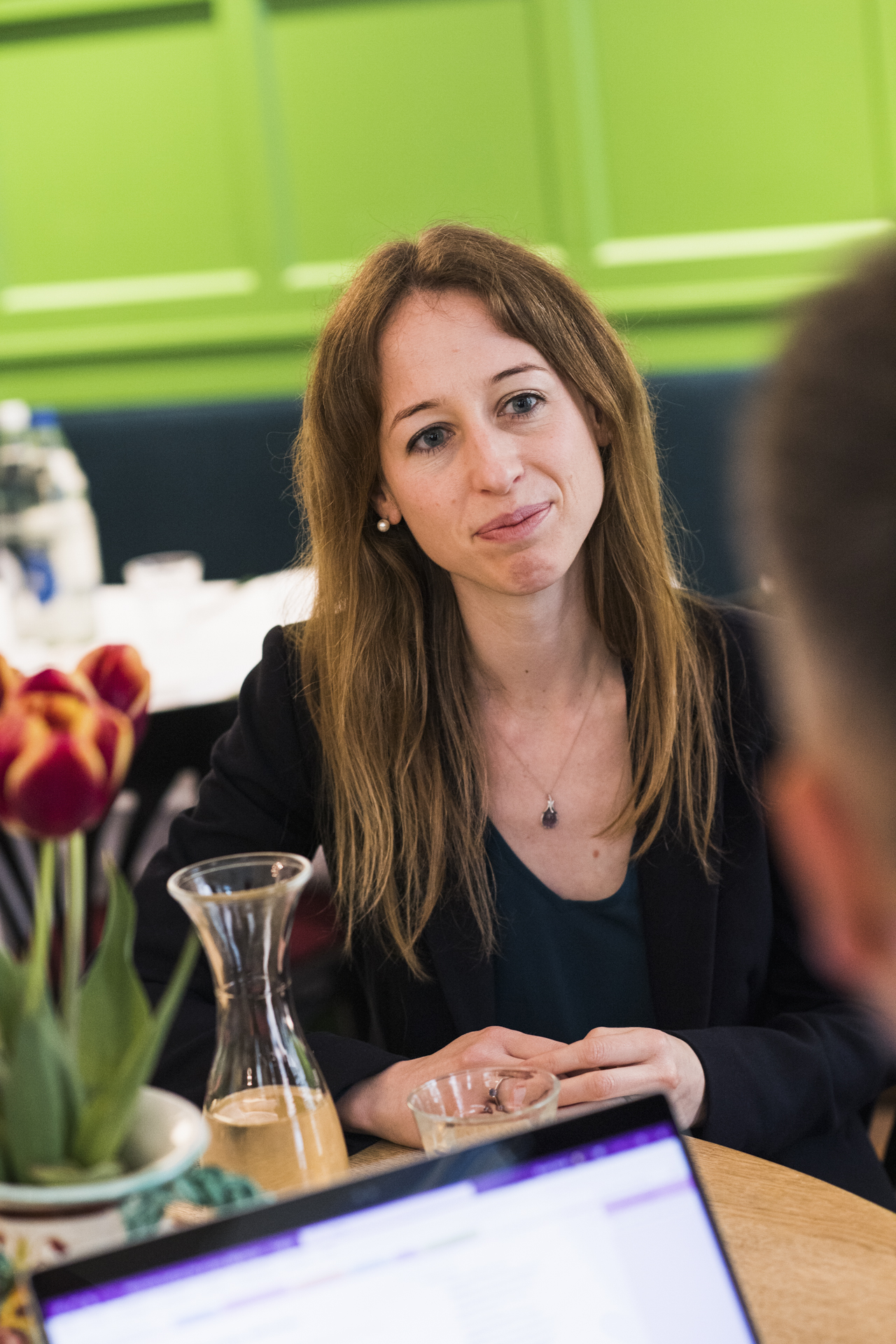 Andrea Giuffredi-Kähr grew up as the youngest of four children in a little rural village named «Kirchdorf», located in the canton of Bern. In this idyllic village she discovered her love for nature and spent a lot of time outdoors. She has retained this fascination of and passion for nature to the present day. When the Assistant Professor in Marketing is not doing research at the university, she enjoys trying out new sports, traveling the world and learning about new cultures. «Being on the road, interacting with people, gaining new perspectives and collecting new ideas has been my nature since I was a child», she says.

Making the world a better place
This thirst for knowledge, her curiosity and the interactions with other people and cultures, had a great influence on Giuffredi-Kähr‘s life path: as a child, she went to Kenya with her family and spent time with locals outside of typical tourist destinations. Already at an early age, she saw the poverty of the population and felt it was unfair and unjust.

«Why are we doing so well while others are not? Why don‘t others have the same opportunities and possibilities as we do?», she asked herself already back then. At high school, she realized more and more that she wanted to contribute her part to make the world a better place: she wanted to join an international organization, and at the time, the best way to do that seemed to be to study law. She quickly realized, however, that this study did not really suit her. Therefore, she decided to study business administration at the University of Bern. She remembers that time fondly: «At the University of Bern, two female assistant professors shared a position. At the time, that was not common and it inspired me immensely.» 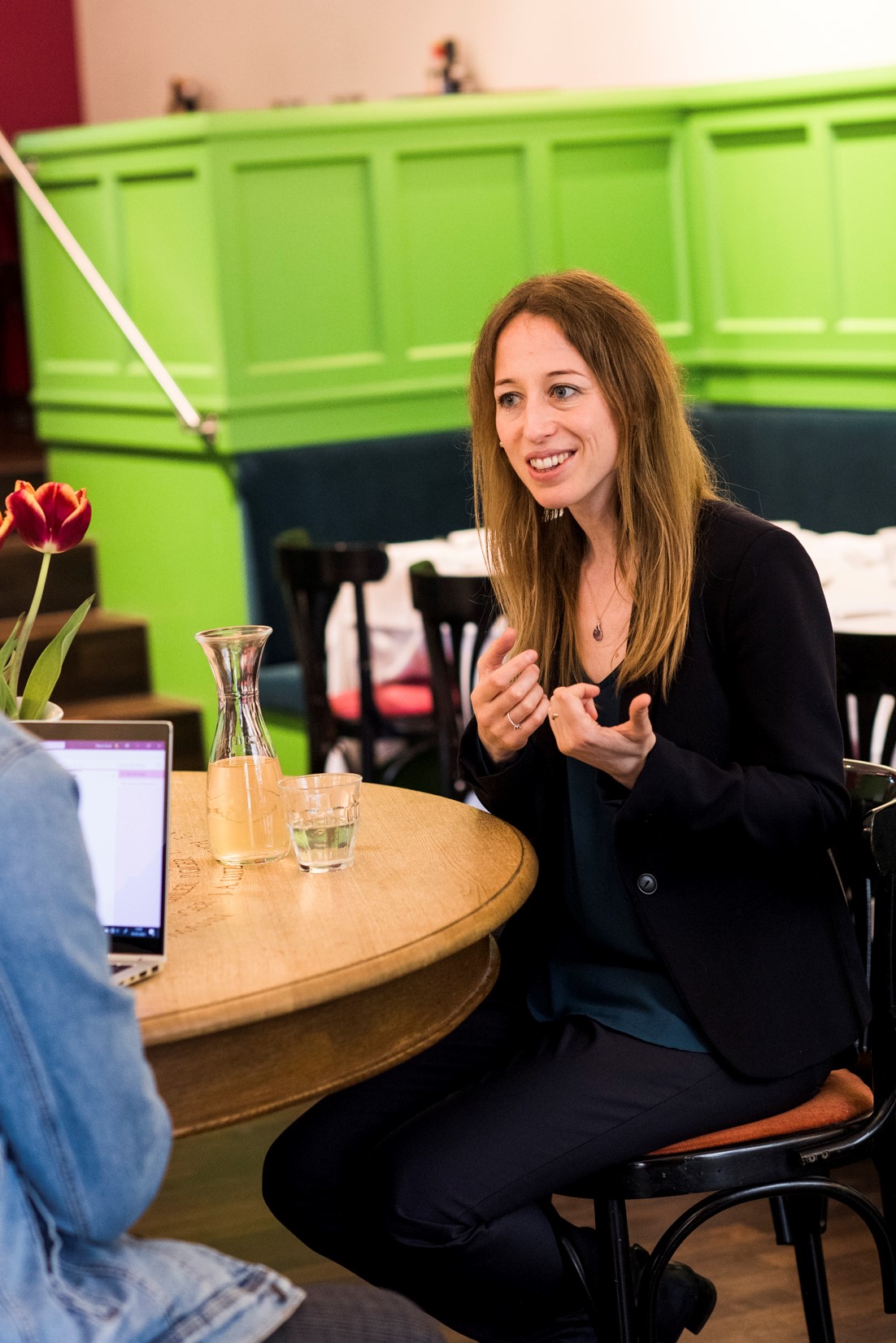 Prior to joining the University of Zurich, she worked as a post-doctoral researcher in the Marketing Department at the University of Bern, where she received her PhD in 2017. She found the move to Zurich exceptionally pleasant: «I was incredibly well received here and quickly settled in.» She experiences the University of Zurich as open, dynamic and research-oriented. «The range of courses here is great. There are many seminars, you get to know many people and the exchange between universities is always interesting. Additionally, the university takes peoples’ needs and wishes, such as sustainability, very seriously – which is important to me personally.»

The reality of a research career
Andrea Giuffredi-Kähr had never thought that she would end up in research, but this step happened organically, she says. Her plan was to get out into the world and gain experience. She never wanted to sit in an office in front of a computer screen – at least that‘s how she used to imagine a job in research would be. «The reality is different, and I was surprised at how varied research is: You work in teams, you meet new people all the time, you have time to go in depth on each topic and you definitely have an impact on the real world with the insights you gather.»

Her research focuses on brand management and consumer-brand relationships, particularly on how digitalization has transformed these areas and its implications for marketing management. Furthermore, she also  examines  projects in the area of pricing and behavioral change in sustainability.

«Since the pandemic, a lot has changed in the digital world and in consumer behavior. There‘s tons of data and developments to evaluate and explore.»